We will have a webex meeting before the tournament

The competitions starts at 4:15 pm and goes for 100 minutes

Four best players from the winning Team will get the book: The King Hunt

The best player will get $50

The best girl player will get $50 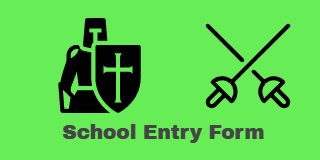 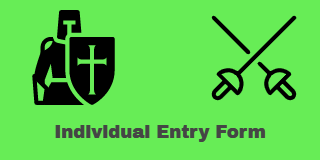 If you need help please chat with us

This tournament is rated and will affect your rating.

How are scores calculated?

A win has a base score of 2 points, a draw 1 point, and a loss is worth no points.

If you win two games consecutively you will start a double point streak, represented by a flame icon.

The following games will continue to be worth double points until you fail to win a game.

That is, a win will be worth 4 points, a draw 2 points, and a loss will still not award any points.

When a player clicks the Berserk button at the beginning of the game, they lose half of their clock time, but the win is worth one extra tournament point.

Going Berserk in time controls with an increment also cancels the increment. (1+2 is an exception, it gives 1+0)

Berserk only grants an extra point if you play at least 7 moves in the game.

How is the winner decided?

The player(s) with the most points at the conclusion of the tournament’s set time limit will be announced winner(s).

When two or more players have the same number of points, the tournament performance is the tie break.

How does the pairing work?

At the beginning of the tournament, players are paired based on their rating.

As soon as you finish a game, return to the tournament lobby: you will then be paired with a player close to your ranking. This ensures minimum wait time, however you may not face all other players in the tournament.

Play fast and return to the lobby to play more games and win more points.

How does it end?

The tournament has a countdown clock. When it reaches zero, the tournament rankings are frozen, and the winner is announced. Games in progress must be finished, however they don’t count for the tournament.

There is a countdown for your first move. Failing to make a move within this time will forfeit the game to your opponent.

Drawing the game within the first 10 moves will earn neither player any points.

Draw streaks: When a player has consecutive draws in an arena, only the first draw will result in a point, or draws lasting more than 30 moves. The draw streak can only be broken by a win, not a loss or a draw.

Do what you can, with what you have, where you are.